I Don’t Give a Ship About the Shiplap Trend 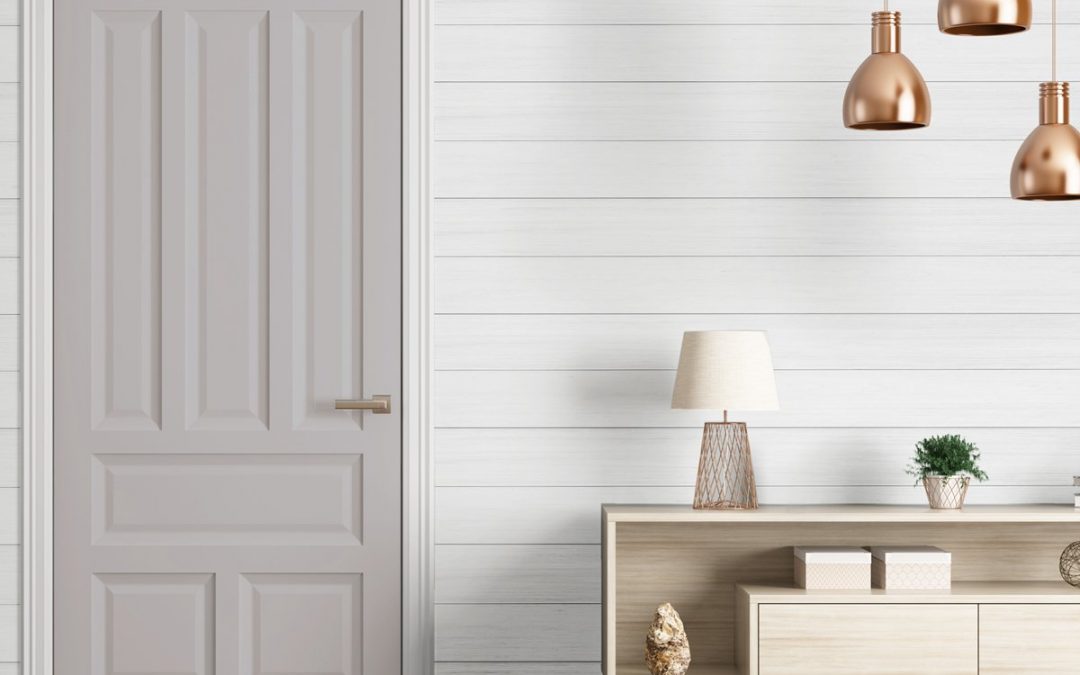 Shiplap, shiplap, shiplap. The most common request I get from clients is always shiplap. Shiplap is a wall treatment that can be described as long, horizontal, wooden planks that add a rustic, cozy feel to any space. It’s become increasingly popular in the past few years thanks to Insta-famous designers and HGTV TV shows. Joanna Gaines, in particular, incorporates this style into virtually every single one of her projects. While it is a trendy fad, it’s also worth considering whether this nautical or “farmhouse” addendum properly meshes with the overall architectural style of your home.

A classic colonial home doesn’t quite illicit the same feeling as a ranch house in Waco, Texas. In a ranch-style Texan house, shiplap can be effortlessly woven into the interior to achieve one cohesive, informal aesthetic. Yet, take a brick colonial from northern Virginia complete with Doric interior columns, and I’d recommend a handful of other ways to spruce up that grand room. In instances when clients want something less formal, a simple solution is to remove traditional molding (like Dental molding) and swap it out for more transitional moldings such as the “cove” molding (see below). Since it’s comparatively plain, it makes the room much less ornate. 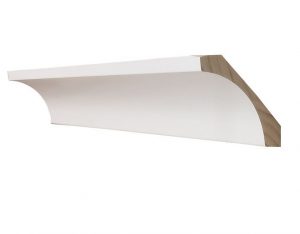 Another solution is to add an applied wood panel treatment. It isn’t quite as rustic as shiplap, but will still add visual interest and create a similar homey feel. Voila! Much less formality. 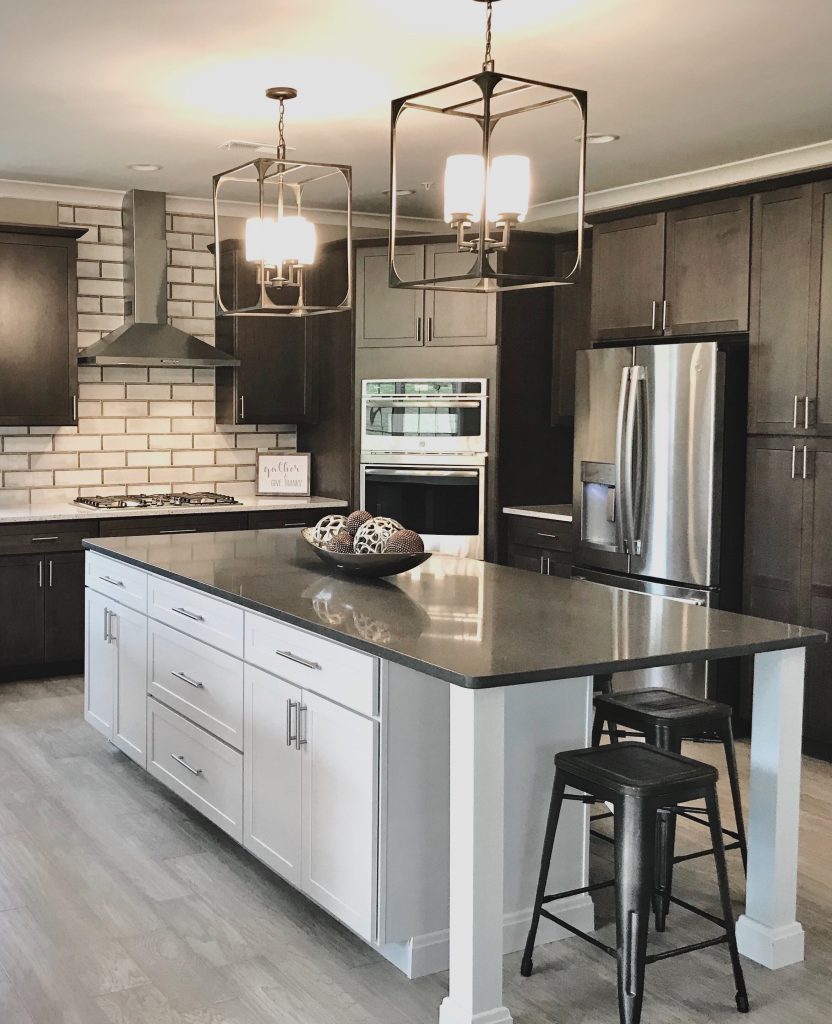 Cove molding makes for a refined yet casual atmosphere in this kitchen.

As you generate ideas of your perfect home, think big-picture. Keep in mind your home’s architecture and exterior style. You can still create that more casual, less formal  feel without going overboard on shiplap. Plus, it equals more dusting, so you’re welcome for saving your from an extra chore, too!